So I wallowed a bit. More than a bit – a lot bit. For months I wallowed… wondering why bother?

And yet stuff was happening. Little stuff.

I saw things on the web and thought… I should post that on the Jack page. But I didn’t.

I heard about incidents out in the world and thought… I should blog about that. But I didn’t.

And then I went to this event and I heard about the incredible sense of despair people feel when they’re not doing what they know they should be doing with their short, precious life.

And I knew that was what I was feeling.

I had been having a temper tantrum. And it had to stop!! 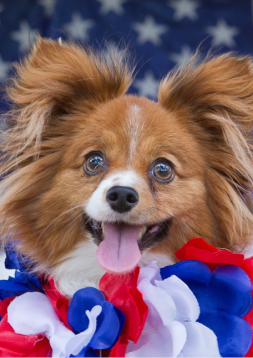 I had known since the beginning that educating pet parents was going to be an important part of our mission. And yet, in a certain way, it seemed so INEFFICIENT. After all, there were hundreds of thousands of pets flying by plane every year – and really only a handful of airlines (primarily just THREE) doing the flying. It just seemed like it would be so much easier if we could just get the airlines to do their job properly.

Is it efficient – or EASY – to try to work with people who simply don’t want to hear what you have to say??

DING DING DING – bells were going off. And for the first time in a quite a while, I felt the spark.

I knew what had to be done.  First and foremost – we had to educate pet parents about the dangers of flying with animals. And if that was all we did, so be it.

Karen never would have let Jack and Barry go under the plane if she had known the danger they were in.  We had talked about it, and I had some vague idea of the problem, but I didn’t know enough to talk her out of it.  After all, AA swore up and down the kitties would be safe.  They transported tens of thousands of animals every year with no problem, right?

Educating pet parents is the best chance we have to fulfill Jack’s legacy.

I knew we had had some success at this already – people had contacted me by phone, through this blog and through our Facebook page to ask questions, to use the materials we had available, and to tell us that what were we doing either helped them keep their pet safe when they flew – or in many cases, to tell me that they had decided to forego flying all together.

(Side note: To all those kitties that have had to endure cross-country drives because your mommies and daddies were afraid to fly with you – I’m sorry. But not really!)

The key was EDUCATION. And we needed to be doing A LOT MORE OF IT.

And to make that happen, we needed a plan.

5 thoughts on “The End of the Temper Tantrum” 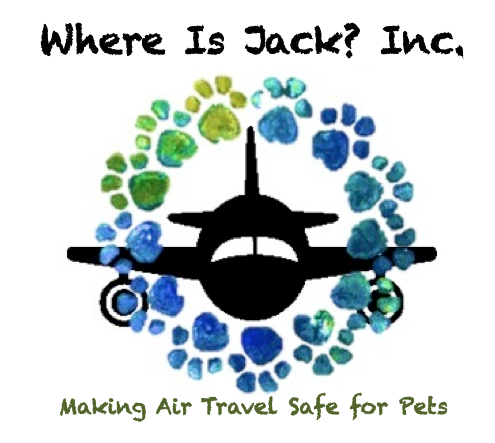